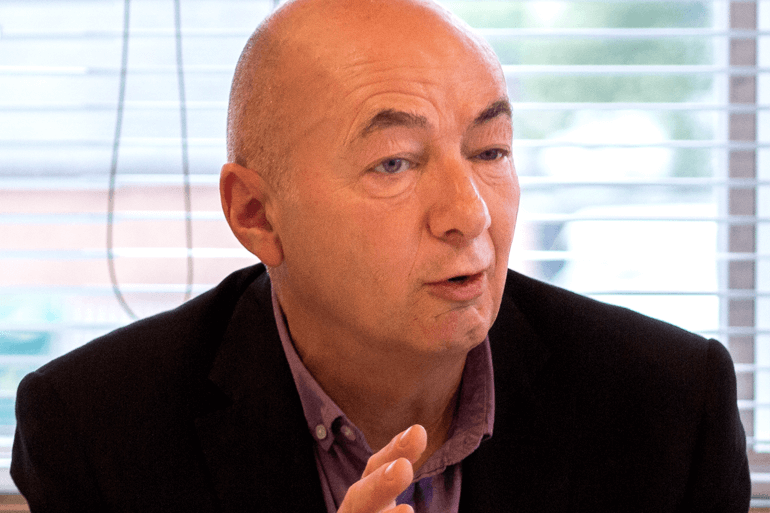 Stuart Patrick, chair of the Wise Group board, announced today that, Laurie Russell will be retiring at the end of the year after 11 years as the chief executive of the Wise Group, one of the UK’s most forward thinking and ambitious social enterprises.

Stuart said ‘we are looking for an exceptional individual who balances their passion and drive with possibility and pragmatism. We need someone who shares our values, appreciates our world and whose integrity, vision, creativity and exceptional business skills will drive the Wise Group to achieve even greater social impact for our customers.’

Laurie was only the third chief executive of the Wise Group since it was formed in the early 1980s to develop creative responses to long-term unemployment in Glasgow. The Wise Group now delivers employment, skills, community justice and sustainability programmes that make a difference to people, communities and society throughout Scotland and the north east of England.

Stuart said that Laurie had led the Wise Group through both very positive and some difficult times. ‘Laurie has worked at creating a constructive culture and high quality organisation that has changed many thousands of people’s lives. This was demonstrated this year with the highest ever score that Quality Scotland has awarded for an EFQM 5 Star Recognised for Excellence award, the Scottish award for business excellence for the second time and a good practice award for leading with vision, inspiration and integrity.’

During his leadership the Wise Group has won significant contracts from the UK and Scottish governments, the Big Lottery Fund and other funders. It has been at the forefront of new mentoring approaches to reduce re-offending and support people into employment and won the Nat West SE 100 UK award for social impact in 2011.

Unemployed people across Scotland are being helped into work by…

Sean Duffy says we need to focus on the reasons for crime itself, not only the outcome of crime.

The Wise Group and St Giles have partnered to create St Giles Wise, which has successfully bid for 16 Ministry of Justice contracts.