The Wise group Chief Executive, Sean Duffy appeared before the Justice Committee at Holyrood on 22nd September in an evidence round table.

As a follow up, the convener invited us to submit further written evidence we may consider to be of interest to the committee. As well as our evidence paper, we also submitted this week, our views and recommendations on the committee’s pre-budget scrutiny.

Among other things, we called for the government to make more use of the Presumption against Short Sentences Legislation (the presumption states that prison sentences of less than one year should not be used where there is another alternative) by diverting funds from the prison service to more community based sentencing.

The Wise Group have long advocated that short prison sentences simply do not work in reducing re-offending and figures published by Scottish Government on Monday bear this out. The re-offending rates for the most recent year of available (2018 – 19) data show that: Re-offending from those serving prison sentences of one year or less are 51.7% whilst re-offending by those receiving a Community Payback Order are 29.2%

We have highlighted to the committee the economic and societal benefits of community sentencing, and advocated the benefits and impact of our New CPO Connect Service…. yet another innovative and effective Wise Group intervention in reducing re-offending and setting our customers on the path to desistance and improved opportunities.

Our submission to the Criminal Justice Committee regarding supplementary evidence, pre-budget scrutiny response and a particular question from Rona Mackay MSP is attached 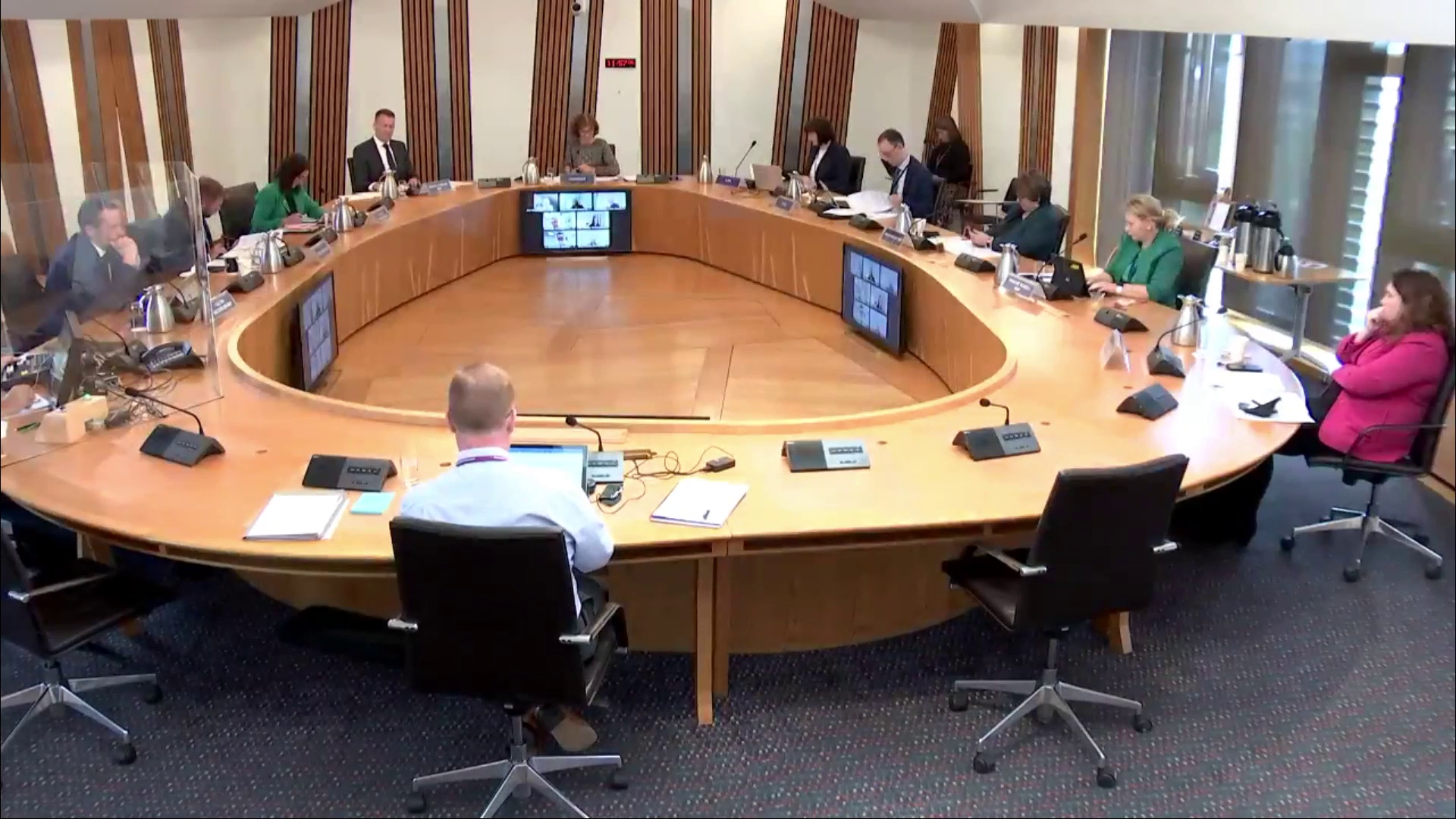 Unemployed people across Scotland are being helped into work by…

Sean Duffy says we need to focus on the reasons for crime itself, not only the outcome of crime.

The Wise Group and St Giles have partnered to create St Giles Wise, which has successfully bid for 16 Ministry of Justice contracts.